Before starting in General Practice Peter spent time working in a hospital setting. His interest in oral surgery continued as he moved towards his own practice, but he is also passionate about restoring teeth to optimal and natural aesthetics. He has trained over the years to place implants (trained now to mentor other practioners), while at the same time achieving his Accreditation from the British Academy of Cosmetic Dentists. This gives him an incredibly diverse range of understanding and skills. He offers patients a wide range of treatments which he is able to complete to the highest standards. Having run his own practice for over 15 years he has a long-term track record with many testimonials. Peter is the only dentist in the country to have achieved both Accreditation from BACD and Diploma in Implant Dentistry from the Royal College of Surgeons Edinburgh.

SOME KIND WORDS FROM OUR CLIENTS

Some awards we have won

We have been winners of prestigious awards in the past, and here are a few of them.

Meet more of the team 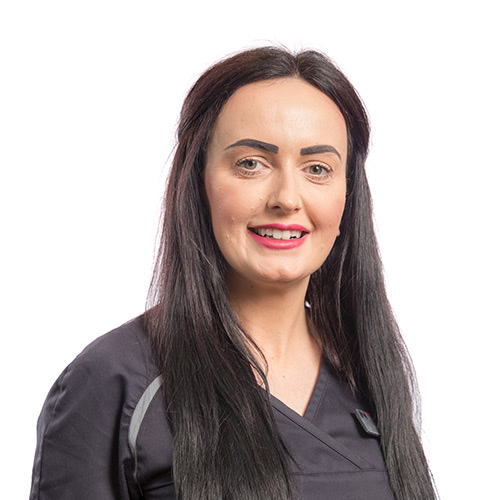 After being a dental nurse for 10 years I decided to train to become a Hygiene Therapist.

Cheryl had just qualified as a dental nurse when she joined us.

Get your voucher now...

Get your voucher now...